Rugby High School needed to spread the word, after they decided to open their sixth form up to boys too.

An outstanding girls’ grammar school in the heart of Rugby, Rugby High School made the decision to open the Sixth Form to boys too and become co-ed. Given the strength of local competition, the school wanted to ensure that their offering stood out from the crowd. We adapted the already strong overarching school brand to create a specific Sixth Form sub-brand with a new look logo and design of a new prospectus for parents.

In addition, we created ‘Sixth Form Life’, a magazine format specifically for prospective pupils. The magazine features an intro from the Head Girl, as well as useful information on  A Level options, clubs and societies, school trips and entrepreneurship opportunities – all told from a student perspective. The magazine has proved a great way to communicate with students in a relaxed, less formal way given they are more likely to be making their Sixth Form choices than parents.

To help promote the Sixth Form, we used a combination of paid Facebook advertising to reach parents and paid Instagram posts to attract prospective pupils.

The co-ed Sixth Form is now very well subscribed and is seen as an aspirational destination for many local teenagers. 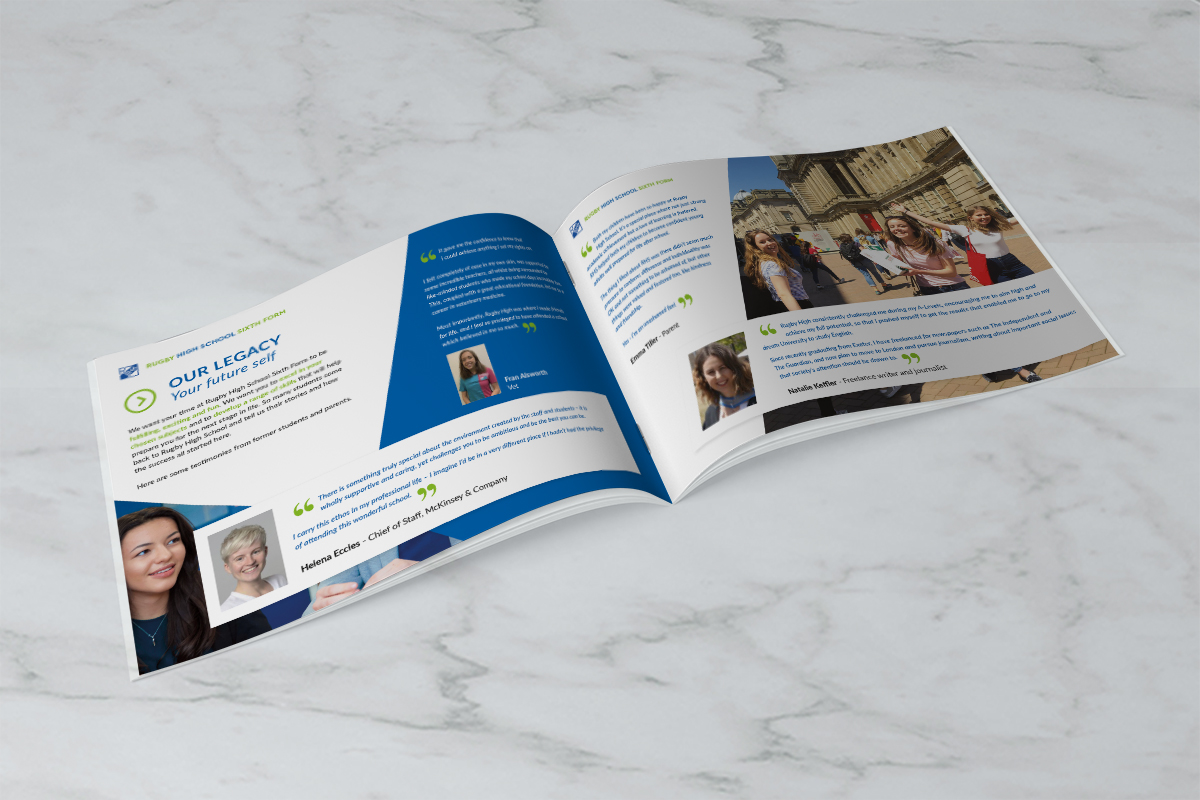 It is a pleasure working with you.

I want to thank you for producing a little gem of a brochure for us. The Head thinks it is fabulous. The colours and the design work beautifully. I think we are hitting a more classy and aspirational tone, but nevertheless friendly, welcoming and nurturing. It is a pleasure working with you. 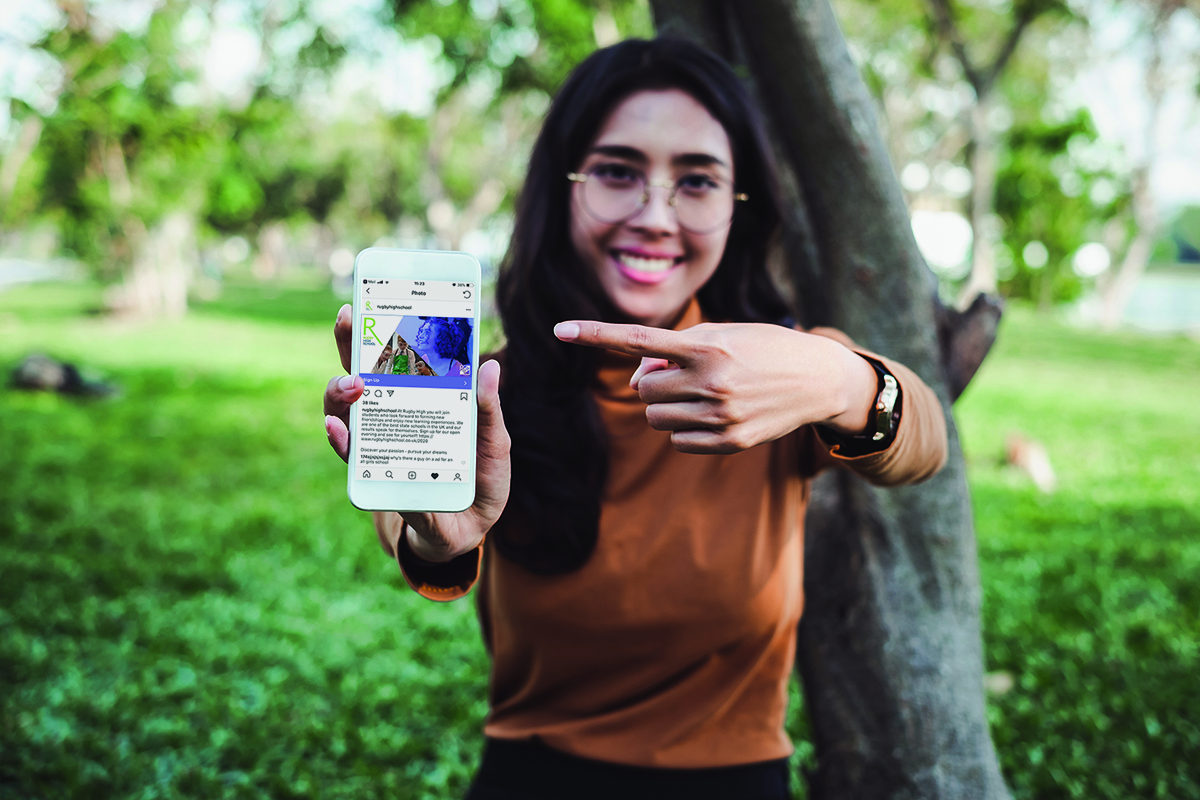 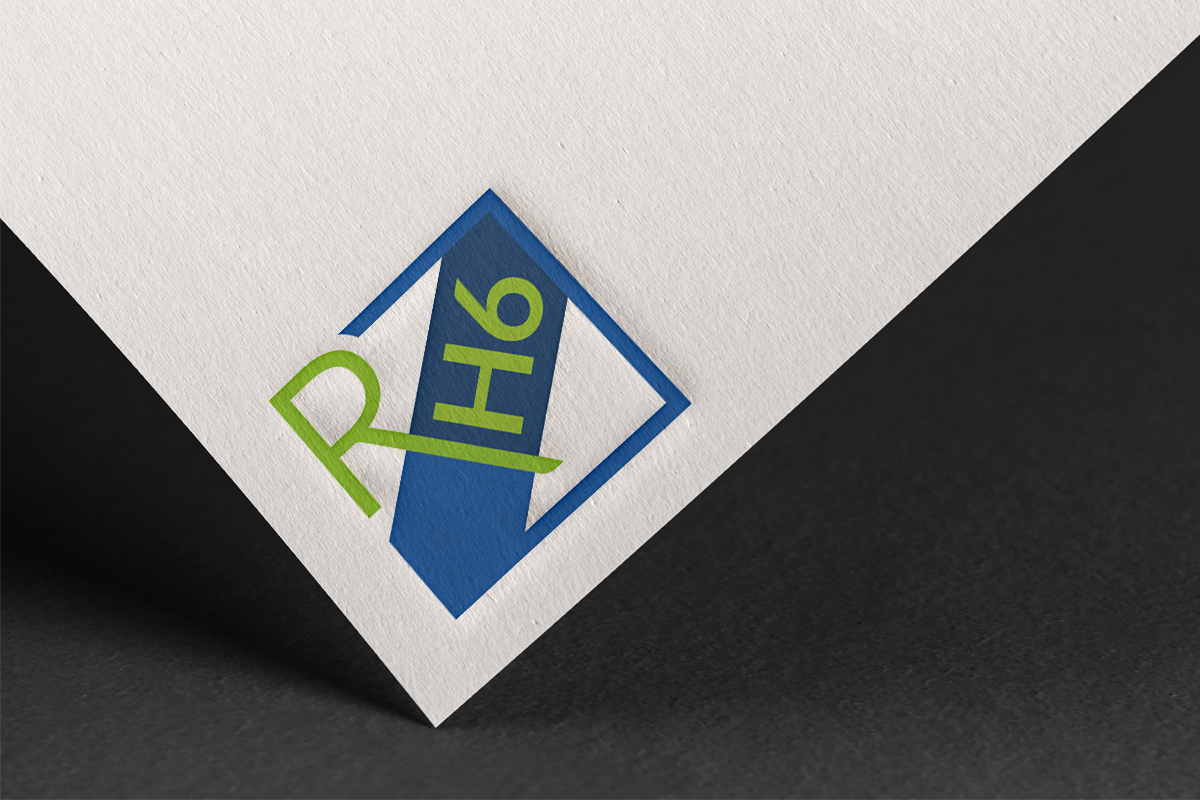 Let’s start with you

Book a free discovery call to discuss your challenge at a time to suit you.

Drop us a message

Have a question or want to say hello? Send us a note and we’ll send one back.