When Is The Best Time To Get A TES Subscription?

When Is The Best Time To Get A TES Subscription?

Good teachers are hard to find, and with the number of unfilled vacancies rising as well as ever increasing pupil numbers, schools are always on the lookout for the most cost-effective way to attract and retain new talent in their classrooms.

With so many varying factors to consider, it’s difficult for schools to know when the best time is to take out a TES Subscription.

In our experience, some schools will wait until they foresee the need to advertise a large number of roles at once, while others like to plan ahead at the start of each new budget year, which itself can vary depending on the school.

But when really is the best time to take out a TES Subscription?

The most important thing to bear in mind when deciding on when to place advertising is “when are candidates most likely to be looking for jobs on the TES site?”, because after all, you want to make sure your adverts are getting as many eyes on them as possible.

TES has conducted some research into this to identify the peaks and dips throughout the school year of when candidate activity is at its highest and lowest, with the results being shown in the below graph. 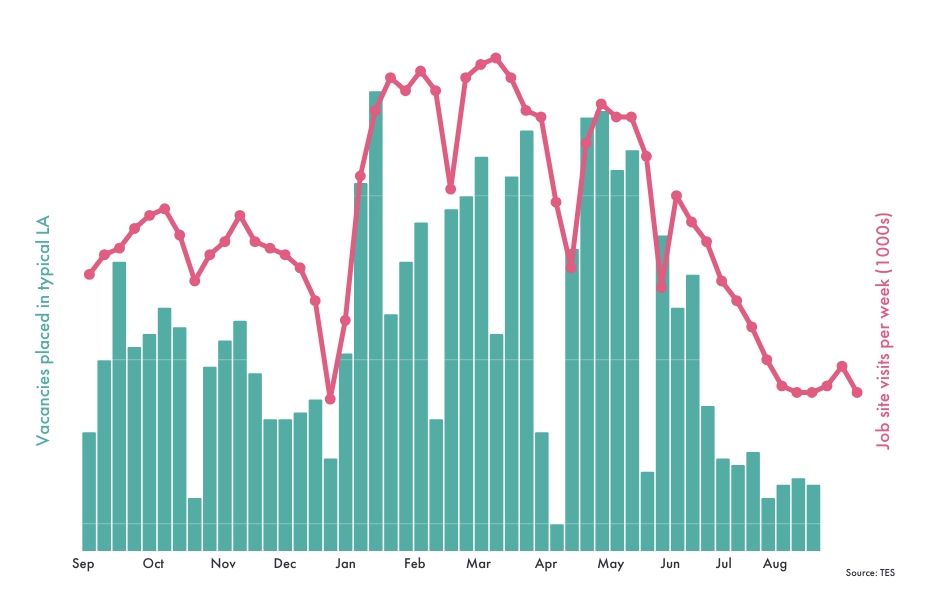 January is certainly a time when TES sees a huge increase in the number of adverts being placed, but candidates are already very active throughout October and November looking for their next exciting career move in advance of the New Year. So, it is worth getting ahead of the crowd by placing your advertising prior to the Christmas lead up?

February and March see the highest amount of job seeking activity during the whole year with around 700,000 job site visits per week. This ties in with candidates researching the marketplace before handing in their resignations in advance of the Easter deadline. Job seeking activity then picks up again from Easter and into May before reducing over the summer months, but surprisingly there are candidates still job searching over their summer break despite job advert numbers being at their lowest, which is another opportunity for schools to get ahead of the game.

The best time to get a TES Subscription is…

So, in answer to the question posed earlier, the best time to take out a TES Subscription is August, and this is because:

If you’re thinking about your upcoming recruitment plans and would like more information about which TES Subscription would suit your school best, get in touch with your Ambleglow Account Handler and they’ll be happy to talk through the options available to you. 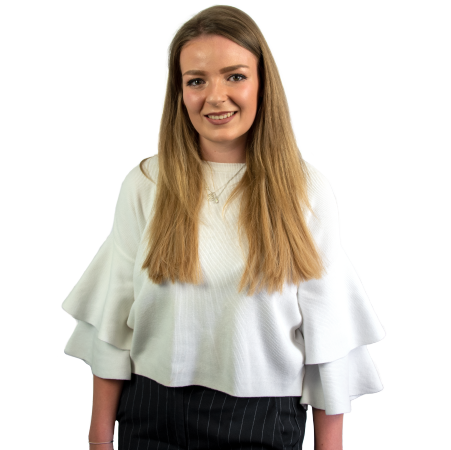 Download our free guide to attracting top teaching talent to your school.